You can read our review of The Hush Sisters here. 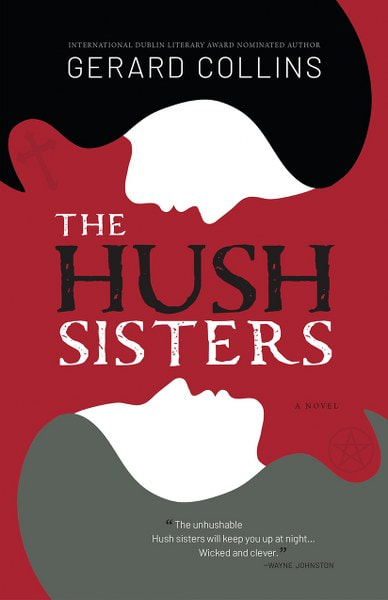 ***49TH SHELF UTTERLY FANTASTIC BOOK FOR FALL***
Sissy and Ava Hush are estranged, middle-aged sisters with little in common beyond their upbringing in a peculiar manor in downtown St. John’s. With both parents now dead, the siblings must decide what to do with the old house they’ve inherited. Despite their individual loneliness, neither is willing to change or cede to the other’s intentions. As the sisters discover the house’s dark secrets, the spirits of the past awaken, and strange events envelop them. The Hush sisters must either face these sinister forces together or be forever ripped apart.
In The Hush Sisters, Gerard Collins weaves psychological suspense with elements of the fantastic to craft a contemporary urban gothic that will keep readers spellbound until the novel whispers its startling secrets.
Add to Goodreads
Amazon * Chapters Indigo * Breakwater Books 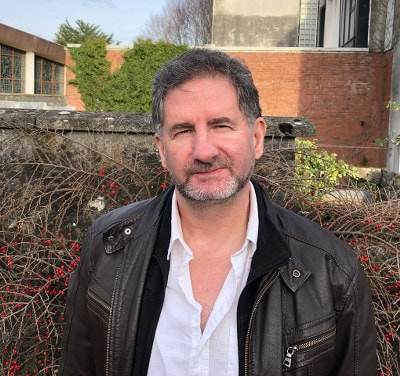 GERARD COLLINS is a Newfoundland writer whose first novel,nbsp; Finton Moon , was nominated for the International Dublin Literary Award and won the Percy Janes First Novel Award. His short-story collection,nbsp; Moonlight Sketches , won the NL Book Award, and his stories have been published widely in journals and anthologies. He lives in southern New Brunswick.
Website * Facebook * Twitter * Instagram * Amazon * Goodreads

Follow the tour HERE for special content and a giveaway!
$15 Amazon giftcard,
ebooks of Finton Moon and Moonlight Sketches by Gerard Collins
– 1 winner each
a Rafflecopter giveaway

This article has been Digiproved © 2020 James FisherSome Rights Reserved
See also  Best Flanker Press Titles of 2021
Powered by Inline Related Posts
Liked it? Take a second to support us on Patreon!

In this episode, I talk about children and reading, an excellent (and affordable) way to support TMR, and what to look forward to in the next newsletter. (Oh, and listen for the podcast "station ID" from a special guest!) #linkinbio