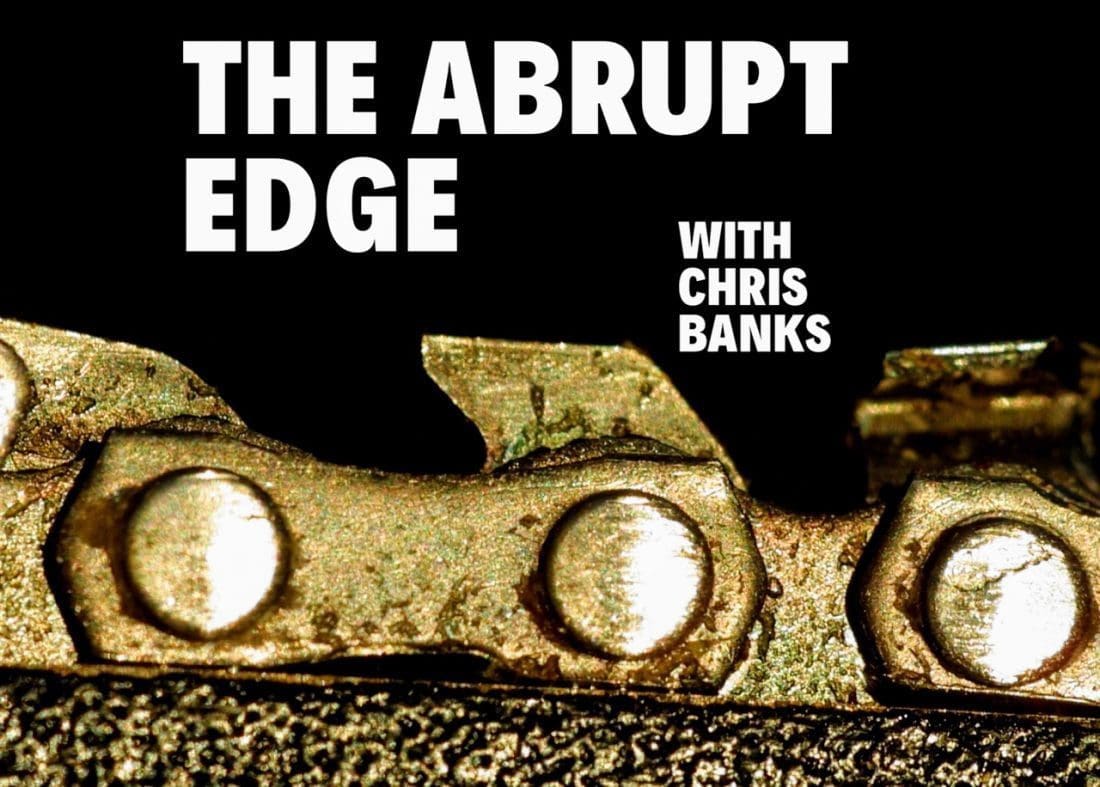 Marvin Bell died yesterday. A poetic giant has fallen. His Dead Man poems are everything good poetry is about: deeply imagistic, humane, formally ambitious, culturally significant, political without pretension, and on and on. It is the work of a lifetime. His death made me realize most of my poetic mentors are now gone. Hayden Carruth. Mark Strand. Philip Levine. And now Marvin Bell.

I say mentors even though I have never been taught by any of these poets (I met Mark Strand once at a book signing and he was very gracious), but I believe a poet needs to be constantly learning the craft—the placing of the best words in the best order—
from someone. Poetry is a lonely practice as it is and without that passing on of the seeds of craft or poetic “knowing” from one veteran poet to a younger one, well, it is my belief we are all just maundering in the dark.

I remember watching a documentary on the poet C. K. Williams, yet another poetic light gone too soon, and he said he needed to feel like he was constantly learning from someone, or otherwise he felt “bereft”.

The outpouring of reactions to Marvin Bell’s death overwhelmingly praised his gifts not just as a poet, but as a great teacher. He was a long-time Iowa Writers’ Workshop professor and there were many of his students who wrote fond remembrances of his classes.

Being an exemplary poet is one thing. To teach well is another. Robert Lowell by all accounts was a horrible teacher. Theodore Roethke was said to be a great instructor, but only if you could withstand his withering glances and snappy remarks if you expected constant praise. Philip Levine sounds like he was an expert teacher who helped many great poets find their voices: Larry Levis, David St. John, and Dorianne Laux to name just a few.

Other poets shunned the academic life. W.S. Merwin said that he felt “the air go out of the room” if he spent too much time in a university classroom. Jack Gilbert lived a solitary life in Greece and only appeared in colleges every ten years to promote a new book of poems.

For me, I teach high school and I write poems. Students can be such “energy vampires” but they need to be given the chance to do great things and part of your job as a teacher is to show them the path. To hand them your golden pen. To make them believe in their voice.

We have many great poet teachers here in Canada too. Sina Queyras sounds like she is doing tremendous work over at Concordia University. Paul Vermeersch is building a publishing program at Sheridan College that I wish I could have attended when I was younger.

There are also many terrific editors who are fostering a new generation of young Canadian writers, whether it be Carmine Starnino’s decades long tenure at Vehicule Press, or Jim Johnstone at Palimpsest and Anstruther presses, or the indefatigable rob mclennan with his Ottawa-based above/ground press, or Shane Neilson with his upstart Gordon Hill press and duties over at the wonderful Frog Hollow press.

I guess what I am saying is we all need mentors. We need smart young people with a certain DIY attitude, but also with a capacity to learn. There is plenty of talent to go around, but sometimes we need a guiding hand to help focus it. To turn it into a lens with which to see the world with fresh eyes.

It is also our duty to acknowledge those whose work has helped shape our own along the way. I love it when Sina Queyra’s gives a shout-out to Dionne Brand, or Jason Guriel gushes over the work of Kay Ryan because I think this is part of the path we have chosen to walk. To admit we did not walk it alone.

Marvin Bell has died but his work will live on as long as people keep championing his work. If you have not read Marvin Bell’s “Incarnate: The Collected Dead Man Poems” out with Copper Canyon press, I think that is as good a place as any to start. 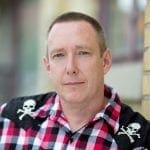 Chris Banks is a Canadian poet and author of six collections of poems with Deepfake Serenade from Nightwood Editions forthcoming in Fall 2021. His first full-length collection, Bonfires, was awarded the Jack Chalmers Award for poetry by the Canadian Authors’ Association in 2004. Bonfires was also a finalist for the Gerald Lampert Award for best first book of poetry in Canada. His poetry has appeared in The New Quarterly, Arc Magazine, The Antigonish Review, Event, The Malahat Review, GRIFFEL, American Poetry Journal, Prism International, among other publications. He lives and writes in Waterloo, Ontario.

Books out for delivery to certain TMR contributors (you know who you are)! 😁